Cuckolding can be positive for some couples, study says. 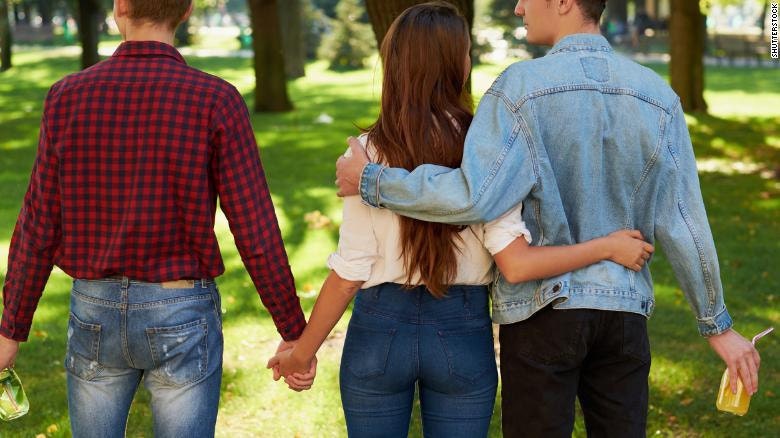 Cuckolding can be positive for some couples, study says.

Someone sent me a link to this article...& I hope no one minds if I add a few observations & points.

First off, I was amused by the "experts" quoted. As per David Ley, author of "Insatiable Wives", I was interviewed and am profiled in his book, and I can say it was not a great experience. He's a bright guy, and basically well intended, but his transcription of my interview left me wondering "who" he interviewed because a good part of what he attributed to me, was not accurate, nor even things I'd ever said, nor lived. I'm not sure how one could pull that off, considering the interview was recorded on tape. And, while conclusions can be drawn on scientific data, I can state that his interest in those "conclusions" is not purely "scientific".

And while I love Dan Savage, by his own admission, cuckoldry didn't enter into the gay lexicon until fairly recently, so his "expertise" and knowledge as too any facts has to be treated as suspect.

But more to the point, I don't think human beings were ever designed to be in lifelong monogamous relationships. Going way back in time, monogamy, or even serial monogamy was required out of a need for survival in most cases, as opposed to any "marital/moral" standpoint. Propagation of the species, getting all kinds of busy with all that fecundity and philoprogenitive "ass tapping & boot knocking" was due in part because children were not only needed for workers on the range, the farm or whatever, but they were that eras version of "social security" when mom and dad got old. And child mortality was high, so there was a lot of sex going on.

And again, most of the above had to do with self preservation and security, and not much to do with freaky hedonistic pleasure where people are engaging in coitus with no desire for pregnancy. Plus, once people invented monotheistic religions and came up with all that "original sin" and sexual guilt nonsense, people were shamed into either refraining from some acts, or at least not discussing it openly as quite often, some fundamentalist leader might want to persecute and prosecute those involved...or worse.

So when people perhaps state there is a new found interest in this, or an "explosion", it has always existed to some extent, but was just kept on the "down low" (or is it "low down", I always get confused).

Of course all the above is just my opinion, but I fully endorse this message and am unanimous in it...and I'm not wearing pants.   :)