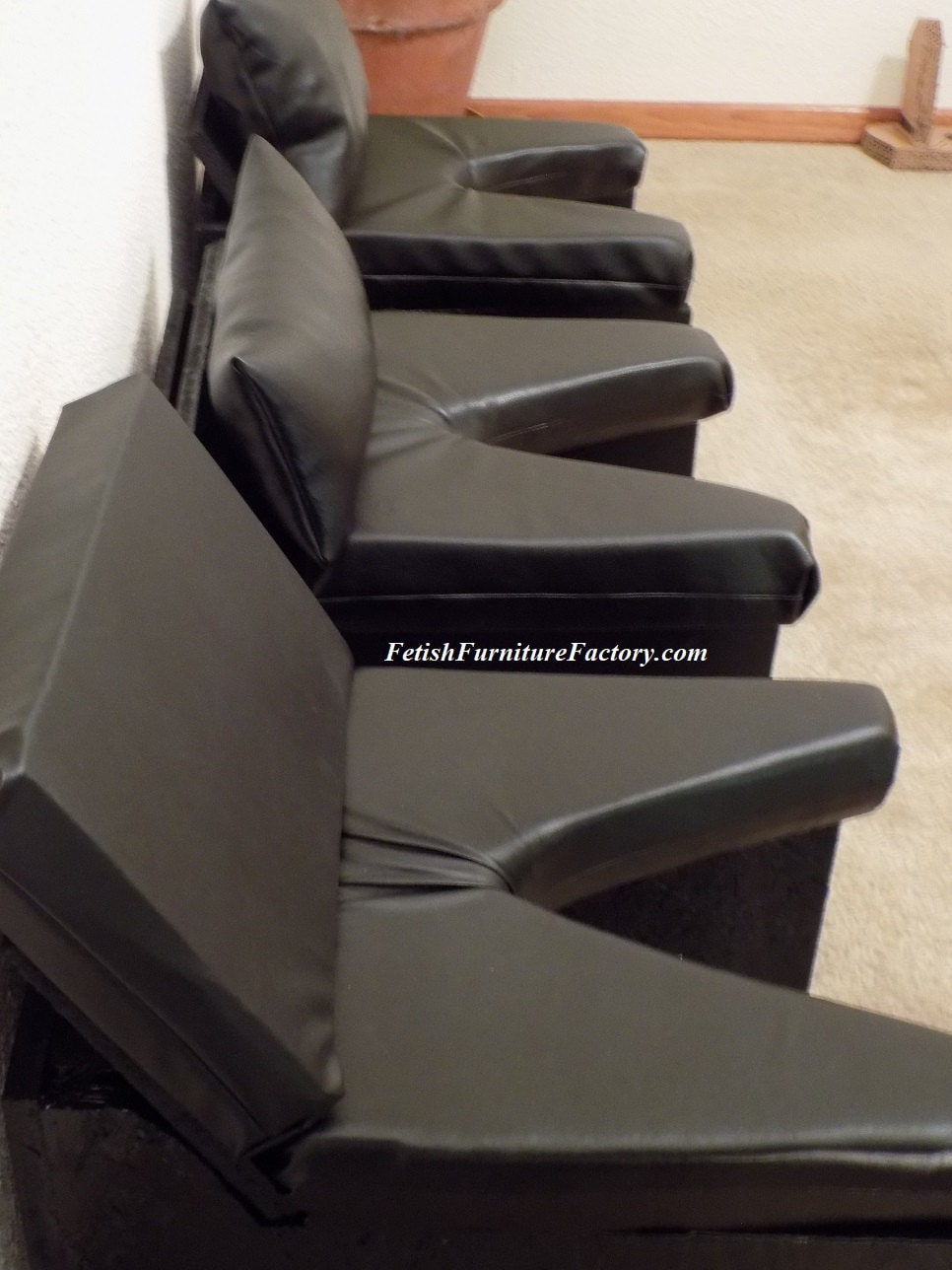 I should maybe open a face sitting social club for women. You know, like a combination cafe and spa where they come in based on appointment, get a Mani-Pedi, a soothing neck massage while enjoying a nice cool drink, just sort of lounge around, gossip and chat, some nice mood music, while getting orally serviced and properly satisfied.

Nah, it would probably never work. Staffing could be an issue. I mean at first, busineess would be going great and all gangbusters and a flood of subs would apply. But first thing you know, one of them would want a dental plan because "Wet Wanda" would keep "weeing" in their mouths and eroding the enamel on their teeth. Then one would complain about neck problems because "Amazon Anne" bounced, ground and undulated too much. Next thing you know they'd be trying to form a union because "Ass-Slut-Loving-Antoinette" would be making rude demands of the....anal nature.

I'd have to spend half my time slapping and spanking the employees, probably get carpal tunnel syndrome from administrating so much punishment, get sued by any local cafe/spa competition for unfair business practices, plus the potential for some of the subs having a jealous girlfriend or wife, possibly getting "stiletto stabbed" one dark night after closing...screw it, I'll just get a paper route instead.   :) 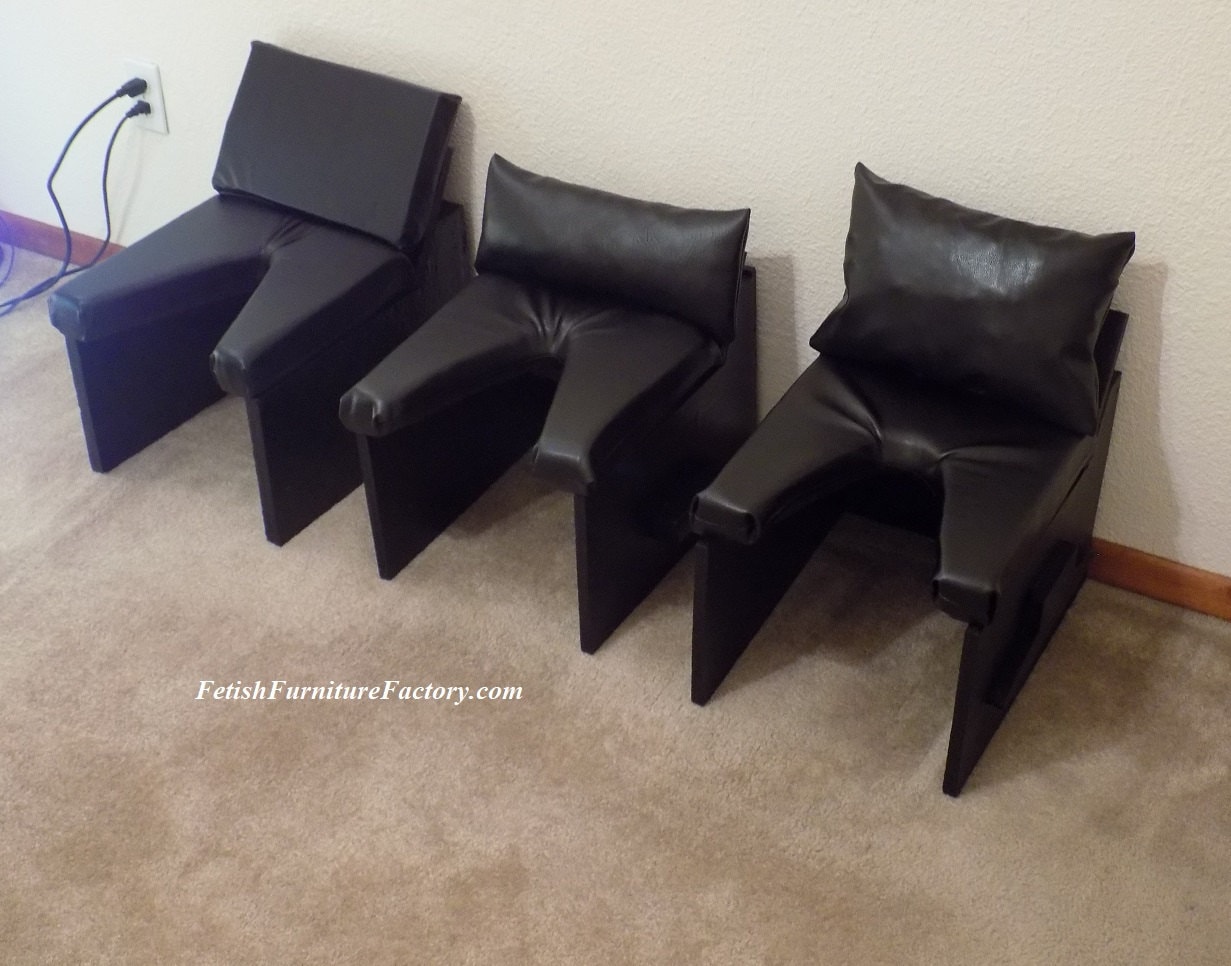